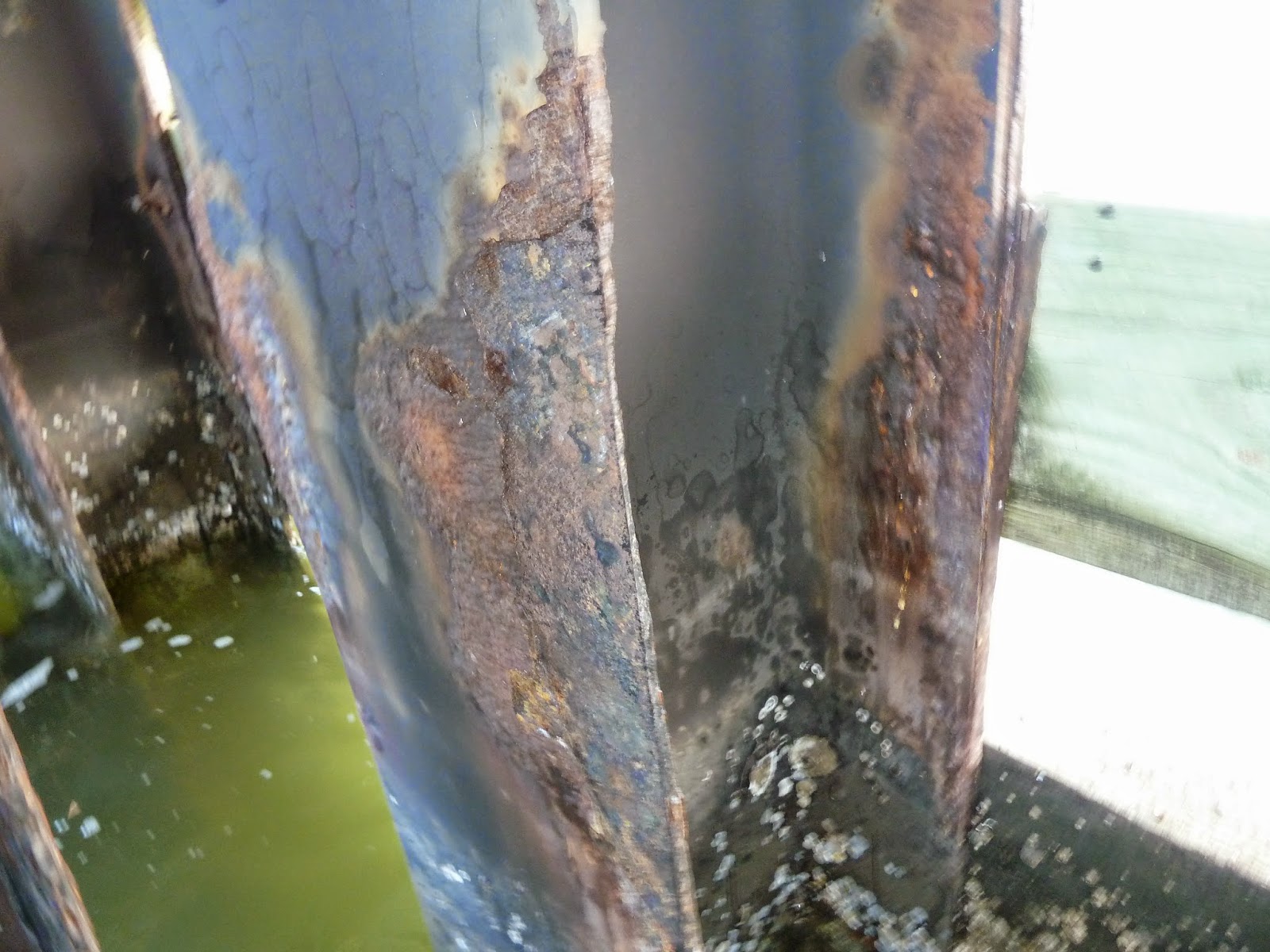 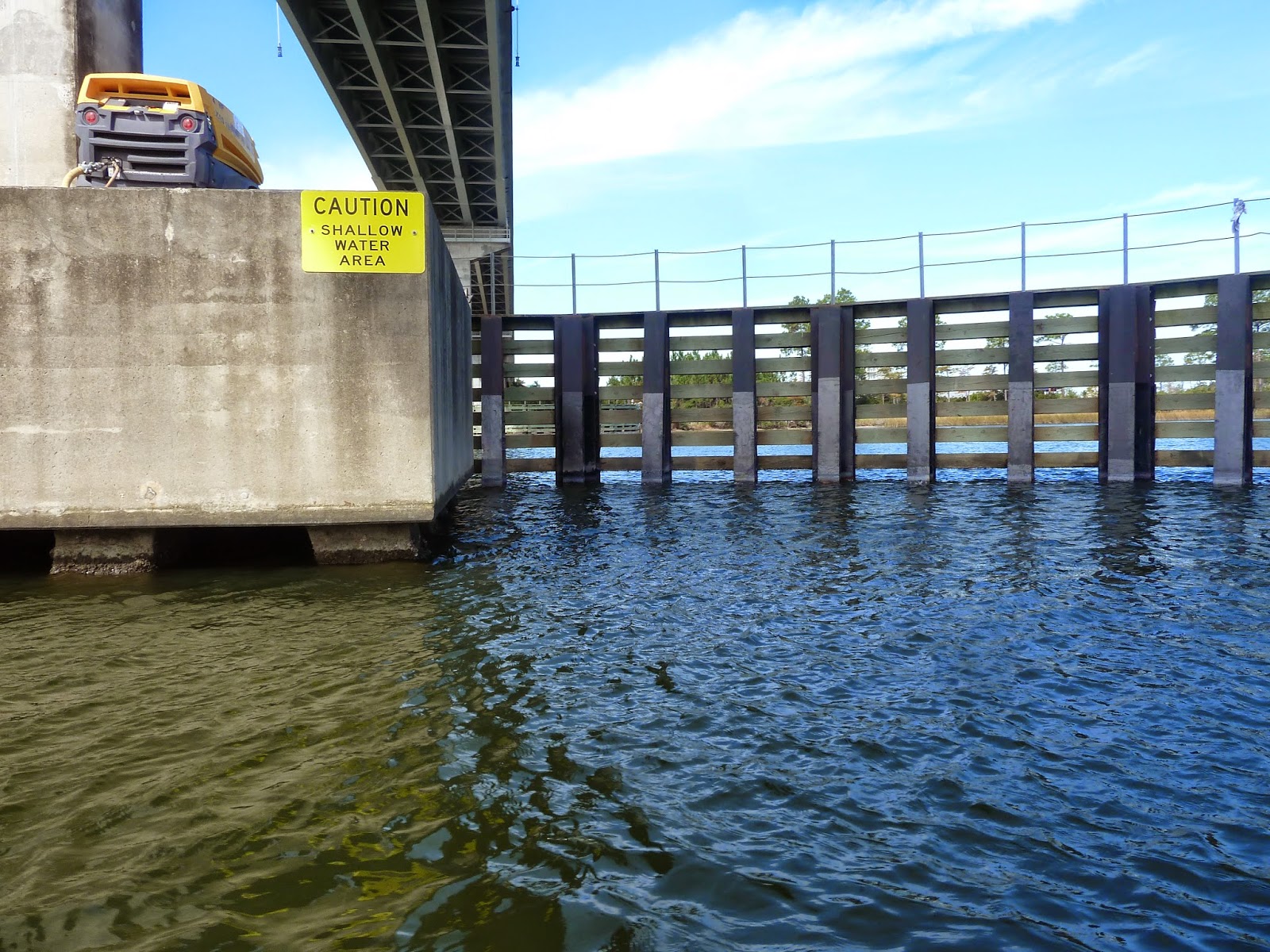 Needless to say, we liked this story but it is not unusual for us to find that Alocit has been able to solve a difficult problem, particularly in situations where other coatings have failed or where coating is required in difficult environments such as underwater. Not so crazy, after all!
Posted by Unknown at 04:10